After just one bite you’re gonna want s’more of these brownies! 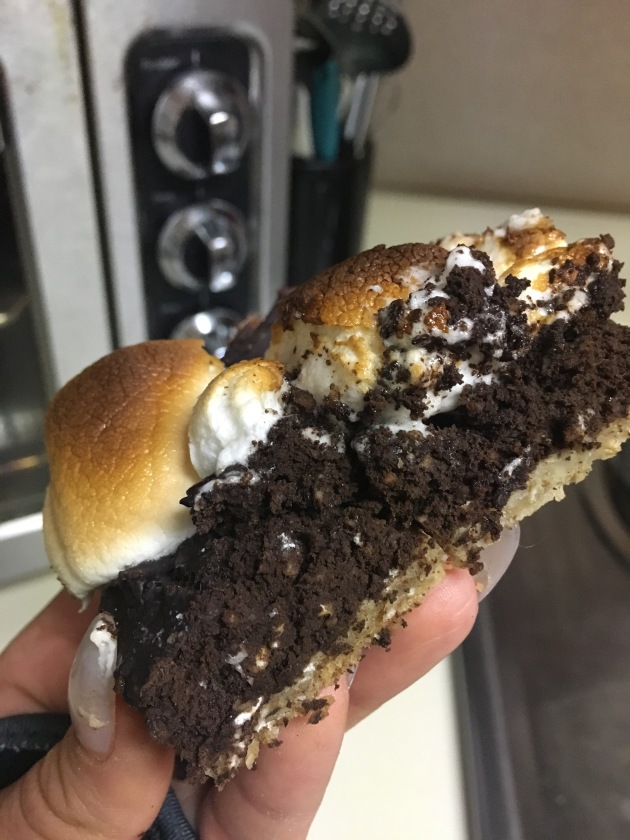 Who doesn’t love s’mores and brownies?

So why not put them together!

You might think I’m crazy but October IS in two months! That means fall and pumpkin spiced everything! 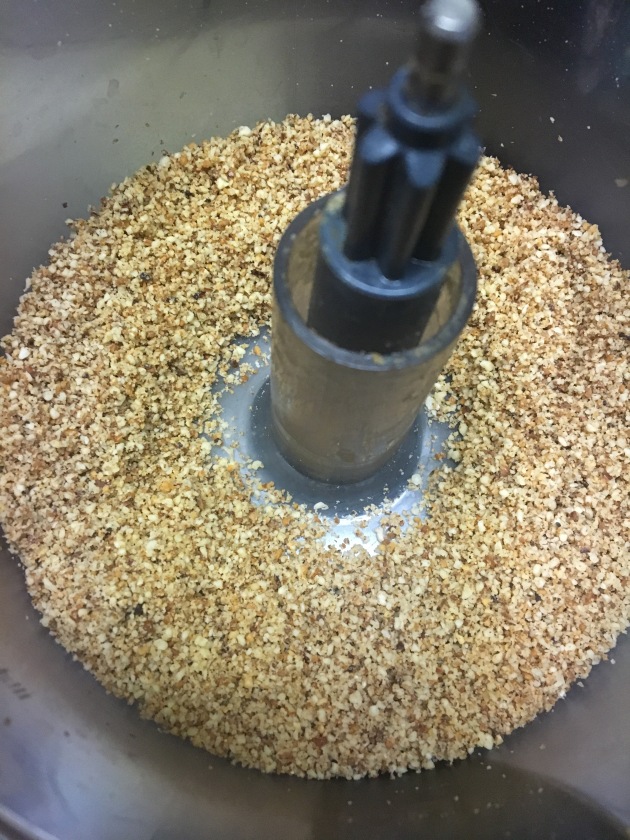 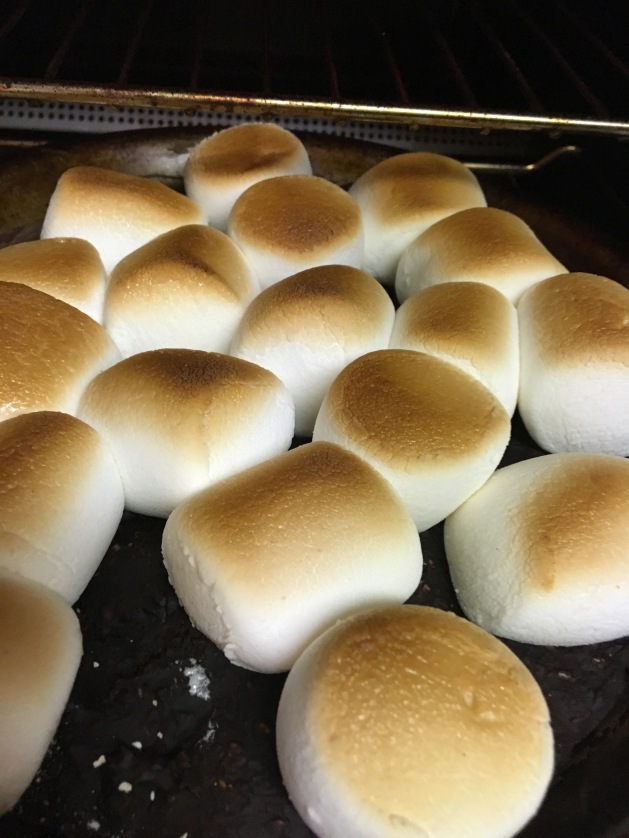 CRUST LAYER
1 cup flour ( I used half oat and half almond. Crumble up some graham crackers if you want more of a s’more feel!)
2 tbs mashed banana
4-6 drops liquid sweetener or sweetener of choice (honey and maple syrup are great options as well)
1/4 tsp vanilla extract
4-6 tbs almond milk 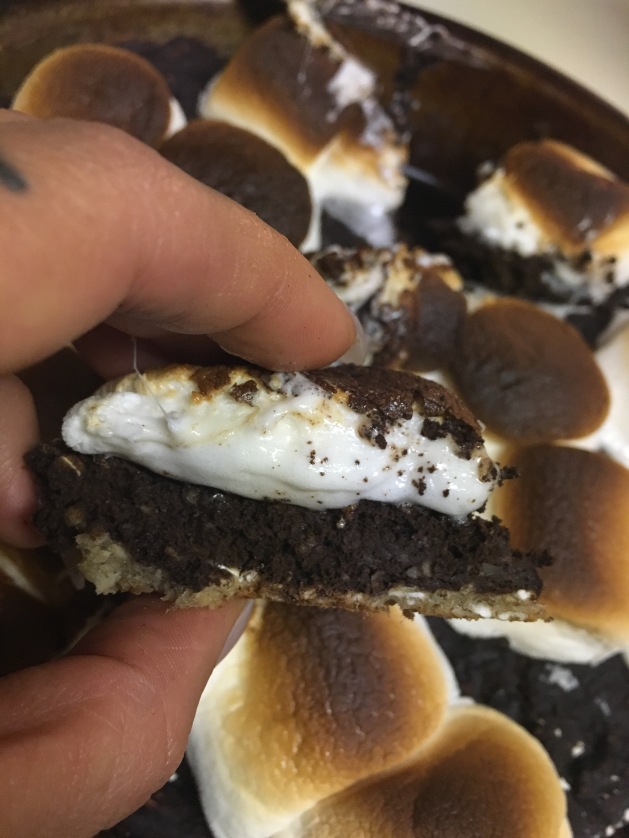 INSTRUCTIONS
Add all of your ingredients for the crust into a large bowl and tablespoon out your milk until a thin batter is formed. Pour into a baking dish of choice and bake at 325 for 20 minutes. Careful not to burn!

While that layer bakes you will prepare the brownie layer! Mix together your sweetener, flour, cocoa powder, baking powder, baking soda and salt. Add in your yogurt, eggs and vanilla extract. Make sure this layer is well blended! Pour over top the crust layer and bake for 30-35 minutes. Depending on what pan you use the baking time could differ. 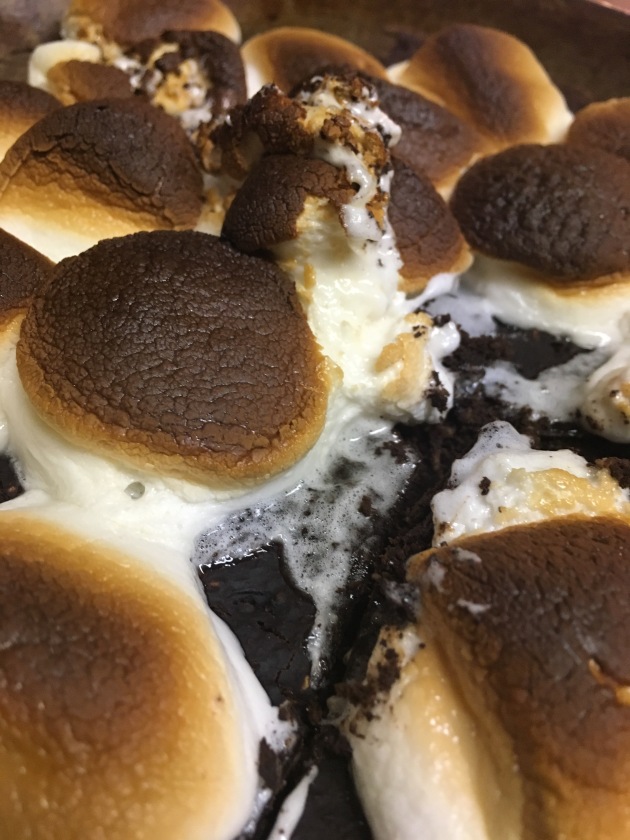 Remove your brownies from the oven. While your broiler is preheating, add a layer of your marshmallows on top. Bake until the marshmallows get nice and golden! Before you cut these make sure you let them cool or you will have a big sticky mess on your hands! 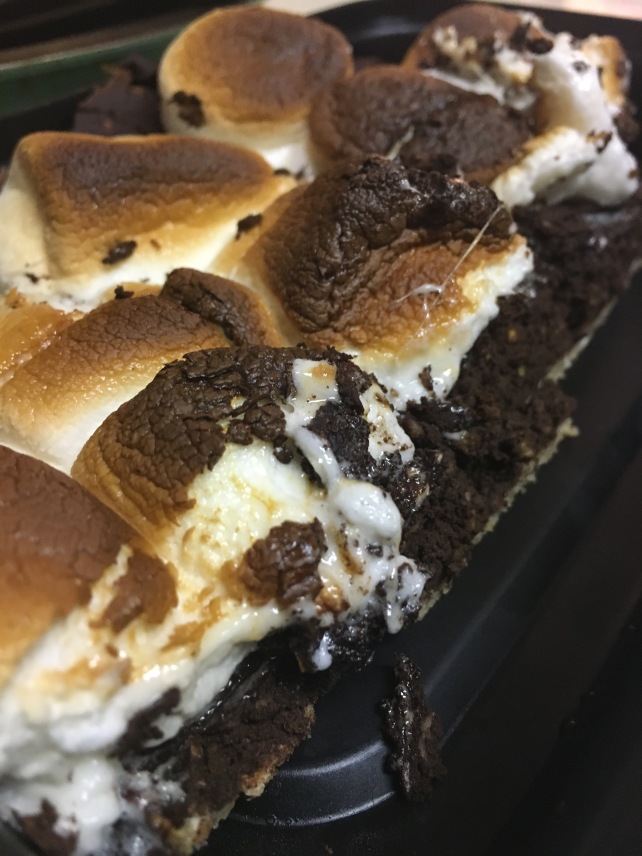 Enjoy every bite of these o0ey-gooey brownies!

Feed Me Your Thoughts Cancel reply

CONNECT WITH ME ON SOCIAL MEDIA

Hey ya'll! I'm Heather Thibideau from Jacksonville, Florida. I'm a thirty years young licensed esthetician, self taught makeup artist, and certified eyelash extension specialist. I love to create and think out of the box. I'm a huge family person, a deep belly laugher, animal lover, football game go-er, with a mermaid soul! In addition to all that fun stuff, I'm a food and fitness fanatic! My purpose for this blog is to inspire others on their rocky but rewarding road to good health, while keeping your sanity! Enjoy my tips and tricks that will keep you fit! 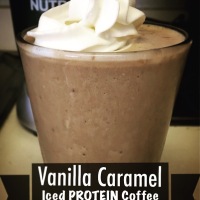 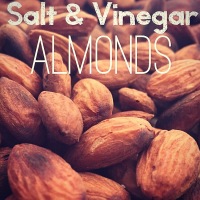 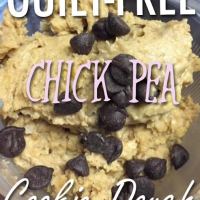 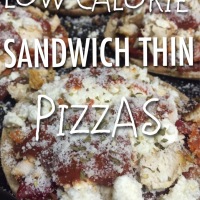 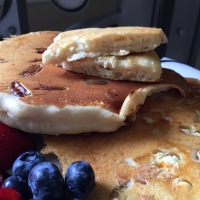 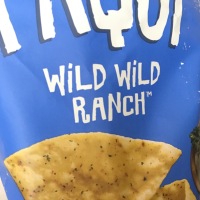 Shop more of my closet on Poshmark